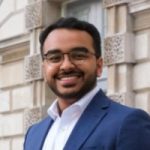 Aqib served as the 14th President of KBC. After his graduation, he joined global management consulting firm, the Boston Consulting Group.

In November 2020, Aqib Hossain joined King’s Business Club as Enterprise Associate. In the following months, Aqib was promoted to Deputy Head of Finance before being elected as Vice President-Elect and then finally as President of the club.

As Enterprise Associate, Aqib planned and organized several events with honourable speakers such as Nobel Laureate Prof. Muhammad Yunus or CEO of trivago, Axel Hefer. During his tenure as Deputy Head of Finance, Aqib developed strategies and tailored the department’s vision to fulfil society’s goals.

In July 2021, he was elected as the succeeding President for the upcoming academic year by an appointment process observed by the Executive leadership. He already started to commence his presidential vision during his position as Vice President-Elect alongside the then President-Elect.

With Aqib’s leadership and management of over 106 committee members, KBC achieved new heights and successes, which include: 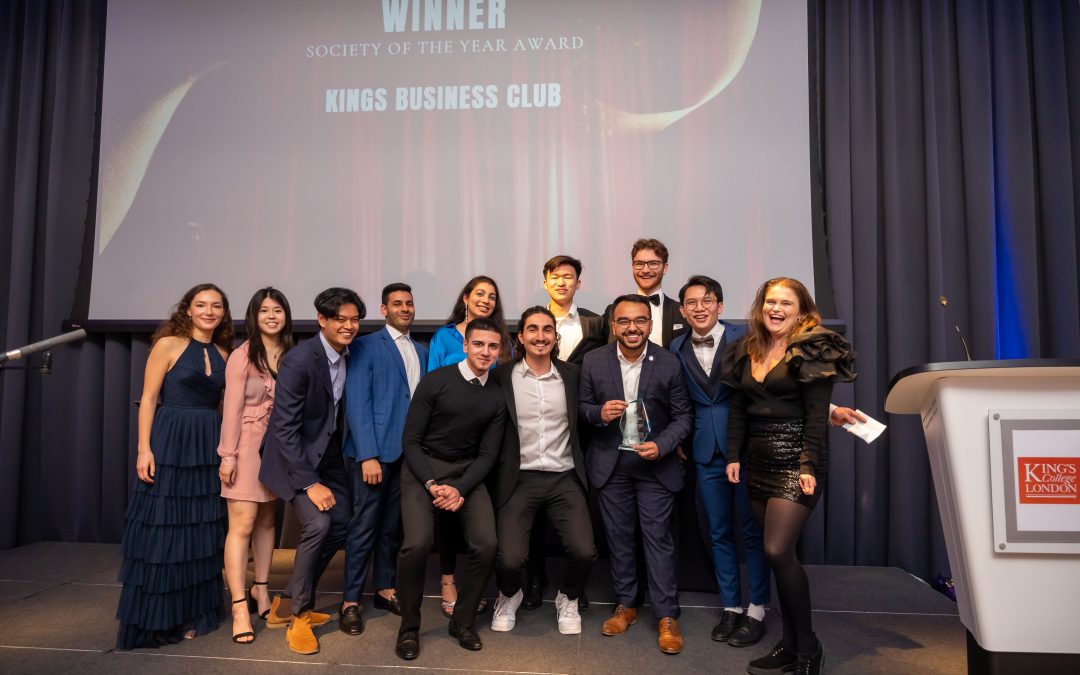 Society of the Year 2022 Winner

There is no better way to end the semester: King's Business Club (KBC) won the Society of the Year Award 2022.  From hosting Muhammad Yunus and Axel Hefer to partnering with Boston Consulting Group (BCG) and Harvard Business School, our committee of 106 members... 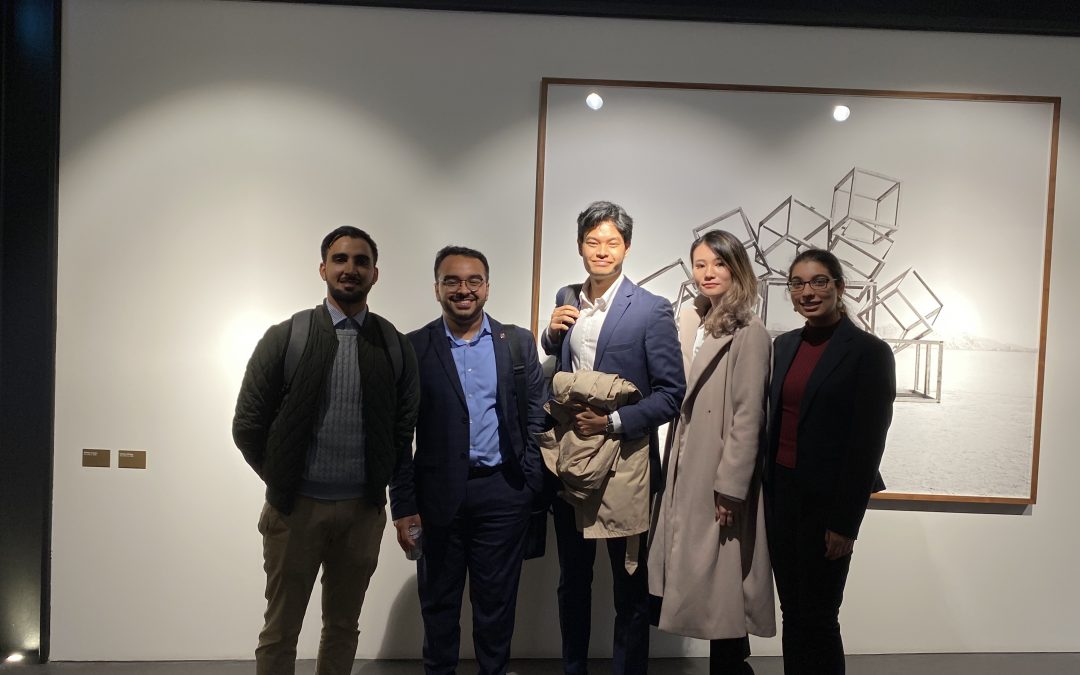 KBC striving to empower students King's Business Club (KBC) was delighted to co-host a case study workshop for KCL students for the Graduate Associate Programme in collaboration with the Boston Consulting Group (BCG) on 20th October 2021. The event was held at BCG's...